How a Traffic Ticket May Affect Your Georgia Car Accident Claim

A Georgia car accident claim can be challenging most of the time. It is a common perception that whenever a person gets a traffic ticket, they are at fault. A traffic ticket is generally issued to someone by the police officer for not driving appropriately. Due to this people, usually assume the driver who got a ticket can’t make a claim and recover compensation.

To fully understand the terms and conditions of the Georgia car accident claim and the possible results of such claims, we need to first know the outcomes of supporting evidence like traffic tickets and other sources.

Hence; it is important to understand that car crash claims can be proved either wrong or right through evidence. A traffic ticket can be used as evidence, but it doesn’t automatically mean the court won’t give a verdict in favor of the driver who didn’t get a ticket.

Does a Traffic Ticket From a Police Officer Matter?

However, it’s possible the victim could get a ticket and still claim compensation. Sometimes, both drivers share some blame for an accident. Suppose driver A was distracted, but driver B made an illegal lane change and hit them. Driver A would receive a citation, even though driver B caused the accident.

Under Georgia’s comparative negligence rule, a victim who shares fault in an accident will have their compensation reduced by their fault percentage. So, if distracted driving amounted to 10% liability, the victim gets only 90% compensation.

What Evidence Can Impact Your Georgia Car Accident Claim?

Such recordings are used for evidence in court trials. If you are ever in a car accident, you should take photos and videos of the vehicles and of the scene. You should also ask any witnesses for their contact information so they can testify about what happened. All of these pieces of evidence are submitted to the court and the final verdict is given by the experienced court judges and jury.

What If the Other Party Pleads Not Guilty to the Traffic Ticket?

Well, this is the most common type of issue that is observed in such cases. The at-fault party pleads not guilty in court. These circumstances might lead to a delay in the case because the court will have to look into the matter by not just relying on the traffic ticket.

The judges will look for all the possible pieces of evidence that can decide the final verdict of the case.

Does a Traffic Ticket Decide Your Case?

Were you charged with a traffic ticket after an accident? Do you know that the police officer was at the spot when the accident happened? Well, you may still be able to recover compensation.

There are several reasons behind this. A traffic ticket can only be made when the police officer has either witnessed the accident or has strong pieces of evidence.

This is the reason why traffic tickets are presented in the court as a supporting tool. A traffic ticket does not mean that you have lost the case and you will not be compensated. The final decision is the court’s decision and professional help can help you get through such things.

What You Can Do:

It is nearly impossible to handle a Georgia car accident claim alone, especially when you have been charged with a traffic ticket. It is always good to get help from a professional. Reach out to our attorneys at Hartley, Rowe & Fowler for a free consultation. 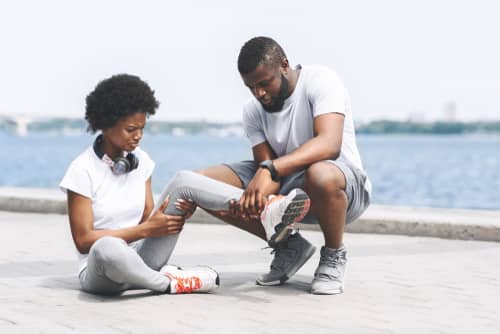 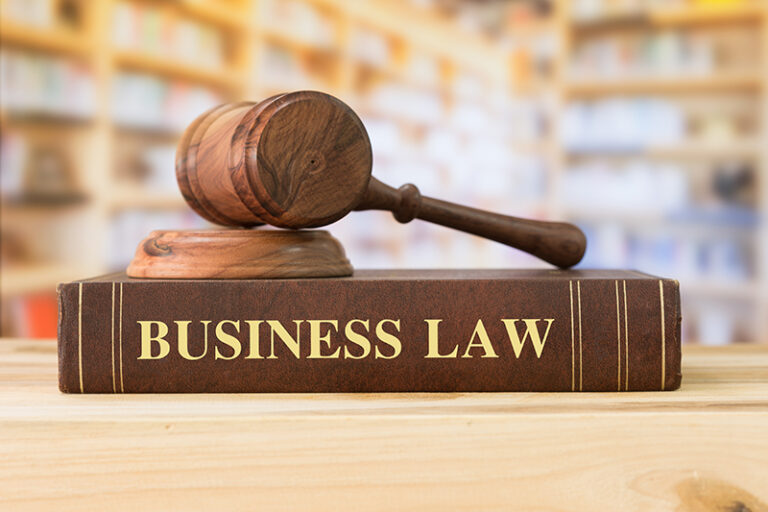 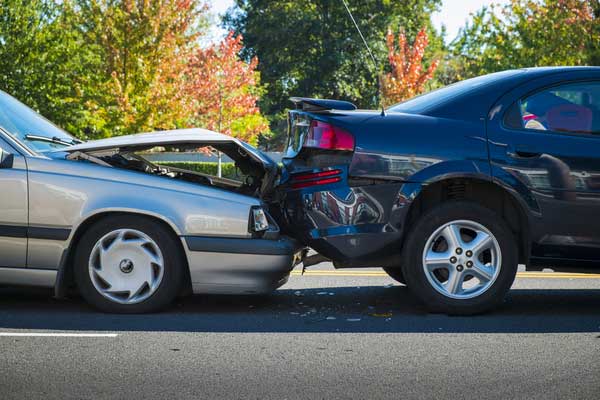 Georgia Car Accident: Do You Need a Police Report?

Car insurance is obligatory in most states in the United States, but this isn’t the only reason it’s essential you purchase it. A sole accident could result in thousands of dollars in damage, not to 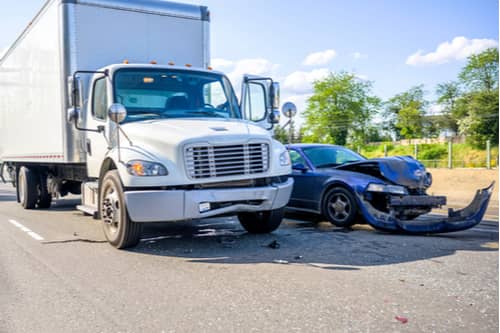 Truck Accident: What Should Be Your First Steps After?

Truck crashes are more complicated than accidents involving passenger vehicles in Douglasville, GA. Accident victims usually suffer fatal injuries and, in some cases, death. If a negligent driver has caused your collision, you need the

Personal Injury Case: How Much Is It Worth? 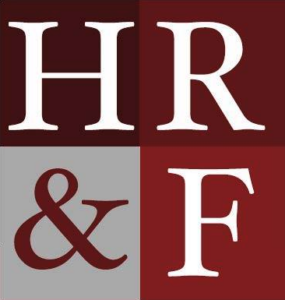 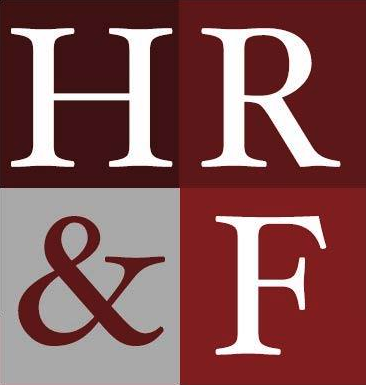